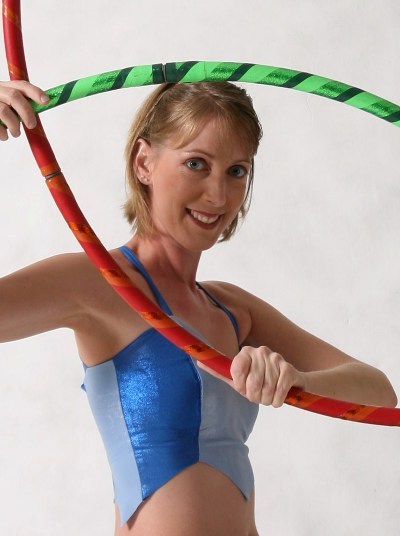 Sophie Latreille, founder and director, has been a professional performing artist for over 20 years. She is also the co-founder and director of Mini Cirque and Fire Weavers. She has been teaching as well for over 20 years, first dance then circus arts. She has trained extensively in many types of movement arts including hula hoop dancing, poi spinning, fire dancing, ballet and contemporary dance, partner acrobatics, acroyoga and many other types of circus arts. She has won numerous awards and mentions, including first place in the National Busker Competition in the fire category and finalist in the multi-disciplinary category in 2005 and 2006 as well as special mention from Ottawa’s major Jim Watson for community contribution in 2015. Her shows have been performed throughout Ottawa and Montreal such as the Canadian Tulip festival, the Lumière festival, the Jazz Fest, Canada Day celebrations, Winterlude as well as major international events in several countries abroad. 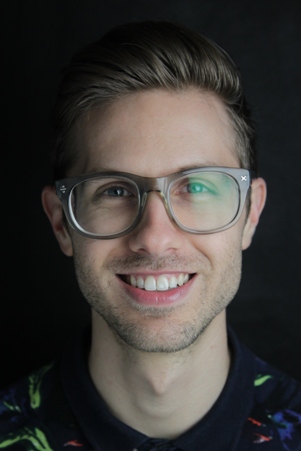 Ottawa native, Maxime Yelle is a professional and international circus performer and teacher. With 6 years of training and an 8 year professional career, he has 14 years of circus experience behind him. Holding a specialist degree and an Artistic Research and Development certificate from Montreal’s National Circus School, he has gone to live and perform worldwide. While having been based in Berlin, Germany, as well as London, U.K., he has had the chance to perform with traditional and contemporary circuses, variety theatres, cabarets, cruise ships, physical theatre and regular theatre companies. Maxime’s career has be balanced with performing and teaching. He was an aerials degree teacher at Die Etage in Berlin and at the National Centre for Circus Arts in London, and he has also taught all ages and all levels at a recreational level, either summer camps, event workshops, or recreational classes. 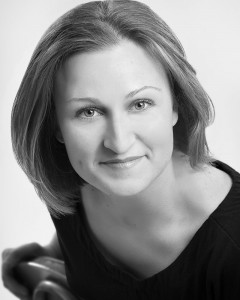 Andrée Rainville: Andrée is an actor and a multidisciplinary circus performer. She has been part of the circus school team since the beginning. Graduate with a B.A in Arts, with a minor in French Literature and a specialisation in Theatre at Ottawa University she has been working in performing arts since 2007. In Theatre, she works with different companies around the region such as: (Théâtre La Catapulte, Créations in Vivo, Théâtre de l’île etc.) She has been teaching circus arts all around Ontario with CIV’s Artistes aux 4 coins program and has been coordinating the Circus Program at the Franco-Ontarian games for 6 years and teaching circus camps with Mini Cirque for 3 years. Former gymnast, with a background in clowning and Commedia, she now specializes in aerial arts, stilt walking and vertical dance all while having a very good base in other techniques such as juggling, acrobatics and balancing. Through the years, she has received many rewards for her work (Rideau Award for Female Actress of the year 2014-15) and she performed at many events and festivals such as : (Just for laughs festival, Winterlude, Grand Indonesia Mall Jakarta, Cirque du Soleil, Canada Day, Festibière, etc.). Andrée is very delighted to be part of the Ottawa Circus School Team! 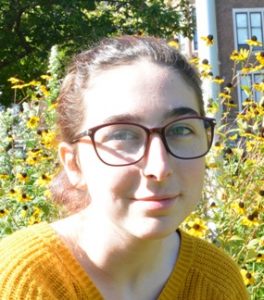 Caroline Sullivan is a high school student currently studying arts at Glebe Collegiate Institute. She started with circus at age 8 in community center classes taught by Sophie Latreille, where she found a love for prop manipulation. Since then she’s expanded her skillset at the circus school with aerial silks and trapeze. She shares circus at every opportunity, taking any prop that can fit in her suitcase on vacation and performing from courtyards in Italy to beaches in Cuba. She is currently teaching mixed circus for kids and unicycling to all ages. 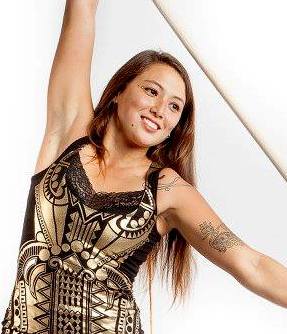 Kaylie Kreatrix is an international circus artist who specializes in object manipulation, aerial rope, and sideshow arts. She loves bringing a comfortable and creative atmosphere to the classes she teaches, helping students explore their potential while encouraging and building their skill sets. Kaylie is known for her innovative styles of performance and her ability to combine powerful stage presence with high level skills. She studied in Melbourne, Australia, and has taught workshops throughout Australia, Europe, Central America, and North America. Some of her most noted performances are at the European Juggling Convention, Just for Laughs Festival, and Festival International de Jazz. 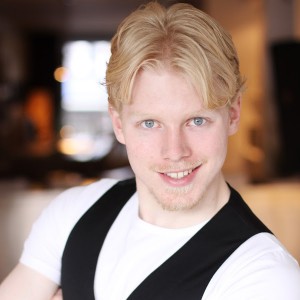 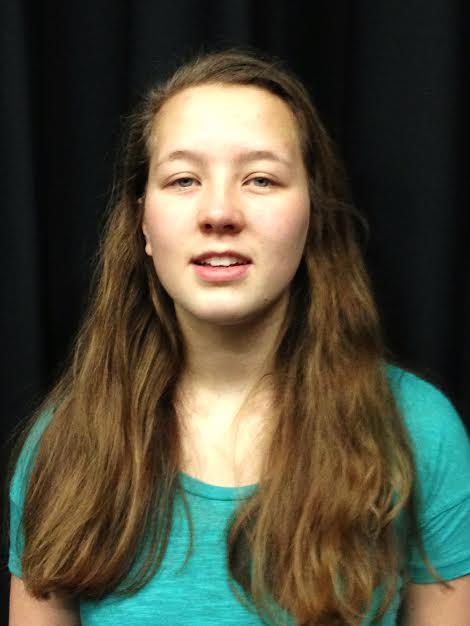 Anne Hamels is a high school student currently attending de la Salle High school in the theater program (CEAO). She started her circus training at the age of 4 in Belgium. Since then she has been part of a number of school productions and outside shows where she performs as a juggler or actress. Currently, she teaches Juggling, Unicycling, Manipulation, Acrobatics and theater for children classes. 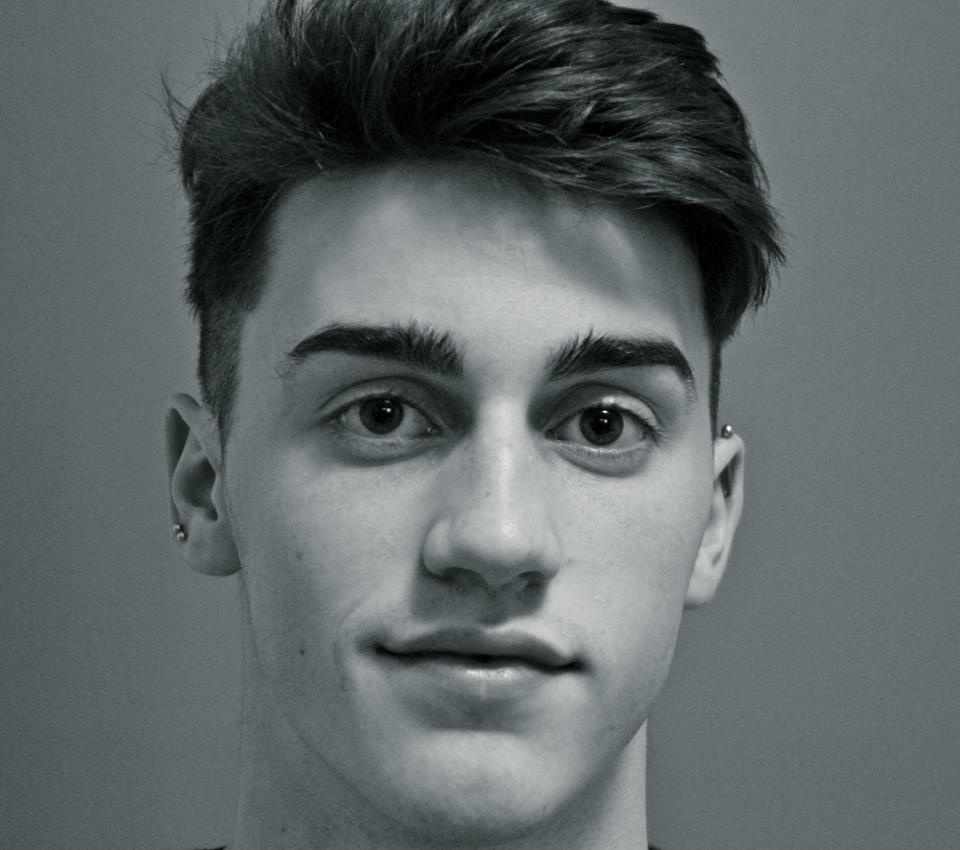 Joël Paulin first came in contact with the circus arts at the age of eleven during after school classes with Sophie Latreille. During high school, he studied theatre and worked as a juggling coach and street performer. In grade twelve, he met Vincent Poliquin-Simms, who introduced him to the aerial arts.  After graduating high school, Joël moved to Québec city where he spent a year specializing in dance trapeze and clown. Since then, he has participated in a variety of projects both as an actor and a circus artist. His passion lies in teaching and street performing. 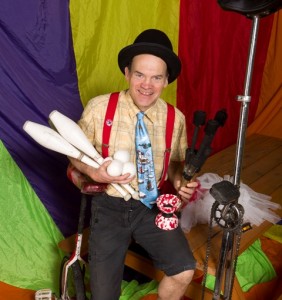 Jean-Guy Beaudry is founder and instructor at the Outaouais Juggling Club/Jongleurs de l’Outaouais. He has taught and created a circus group performance for high school students at the Franco Ontarian games once a year since 1993. He specializes in unicycle, manipulation arts and balancing in schools, conventions, community centers and day camps. Since 1986, as Jean-Guy the Juggler, he has been first a street performer and later a contract performer in several countries and in all types of venues including national television,  military bases and events for dignitaries. He completed a year-long certificate program with the National Circus School for technical instructor of balancing, tight wire, stilts, juggling, unicycling, rola bola, clowning and project leader for creating and producing a show . He has also acquired management experience with Sol Health food store in Aylmer, Quebec from 1985 to the present.